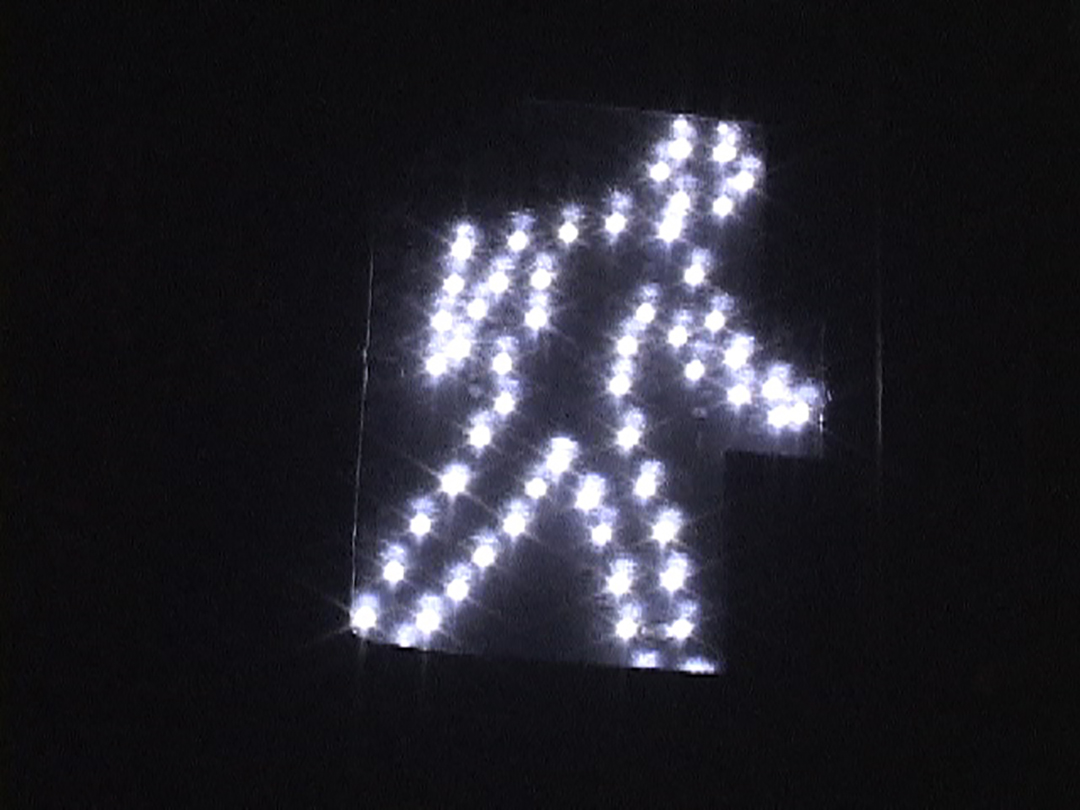 [ KINOBOX ] presents a screening in collaboration with Open Out Festival focusing on the work of artist Thirza Cuthand. With six works selected from a period spanning 17 years from her career, these films combine her individual perspective as someone who is both queer and indigenous, with a distinctive and personal commentary.

A Q & A will take place following the screening, between the artist, curators and audience.

Thirza Jean Cuthand (b. 1978 Regina SK) makes short experimental videos and films about sexuality, madness, Queer identity, love, and Indigeneity, which have screened in festivals and galleries internationally. She completed her BFA majoring in Film/Video at Emily Carr University of Art and Design in 2005, and her MA in Media Production at Ryerson University in 2015. She has performed at Live At The End Of The Century in Vancouver, Performatorium in Regina, and 7a*11d in Toronto. She is a Whitney Biennial 2019 artist. She is Plains Cree/Scots, a member of Little Pine First Nation, and resides in Toronto, Canada.

Open Out Festival is a queer arts festival in Tromsø, northern Norway. Started in 2018, its 2021 edition focuses on the theme of Borders/Lines.

A film about madness and global paranoia after 9-11 and a psych ward stay. This video makes mental illness both personal and political.

Super 8 footage, layered with Sharpie marked lines and circles obscuring the image, illustrates the story of the filmmaker’s experience with temporary episodes of migraine related blindness and her cousin’s self induced blindness later in life. Paralleling the experience of Blindness with Mental Illness, Cuthand deftly elucidates that any of us could lose any of our abilities at any time.

Cuthand discusses a medicine bundle in her family and the Bear cub spirit attached to it, as it heals her family through trauma and disease brought about by colonization.

“Not a sex video, maybe a sexy video? About a latent gas mask fetish, but maybe actually about a certain art world tear gas controversy the filmmaker was involved in? But also about Chemical Valley in Southern Ontario? But with like a dick and tits and vag and gas masks and smokebombs, lots of smoke bombs. A pretty film about weird shit.”

Extractions from the land, and extractions of the body, the film considers the complexity of the fertile, the futile and the future.

After white people leave Earth en masse for Mars, the Indigenous people left behind contemplate their place in healing the world and what happens next.